We had Eliza Jane’s newborn photos taken this past Saturday.  {Finally.}

We’d scheduled them three times before but because of all this  rain we’ve gotten recently, we kept having to reschedule.  Finally, last Friday we switched everything up to be Saturday at 2pm with the high hopes that there would be sun, few clouds and zero chance of rain.

My job on Saturday was to keep sweet baby girl awake as much as possible before the pictures so that she would be squishably {is that a word?} sleepy when the photo shoot was going on.  I think I did a pretty good job…she was extremely squishy and compliant to everything our photographer did with her (save a frustrated cry out every now and then) in the hour and a half that we took pictures.

Reynolds even did pretty well, after only having had an hour and a half nap {he usually takes at least a 2 hr nap on Saturday..sometimes 3!}.  Although, we did have a slight meltdown over a broom there at the end {our son likes to play janitor..}.

I’ve mentioned before that Reynolds is going to be a male model when he grows up.  I mean, how can he not with his huge blue eyes and gorgeous lips?!  Well, Ashley (our photographer) says to me at the end, “Did you want me to photo-shop out the scars?”  HECK to the NO.  I want this kid to remember, or rather for us to remember and be able to tell him, what his toddler-hood was like for all of us.  I’ll be able to say, “See, this scar was from when you tripped and fell on a xylophone, and then this was from where you tumbled down two concrete steps, and then that bruise there was from when  you banged your head on the crib because you were mad about being hungry…just two days before pictures.”  Smiley face, wink, wink.  Your welcome, son.

Maybe those scars will be his beauty marks one day.  Just like Cindy Crawford and her mole.

Anyway.  We got some super cute pics…here’s the teaser I got Monday from Joyful Images Photography. 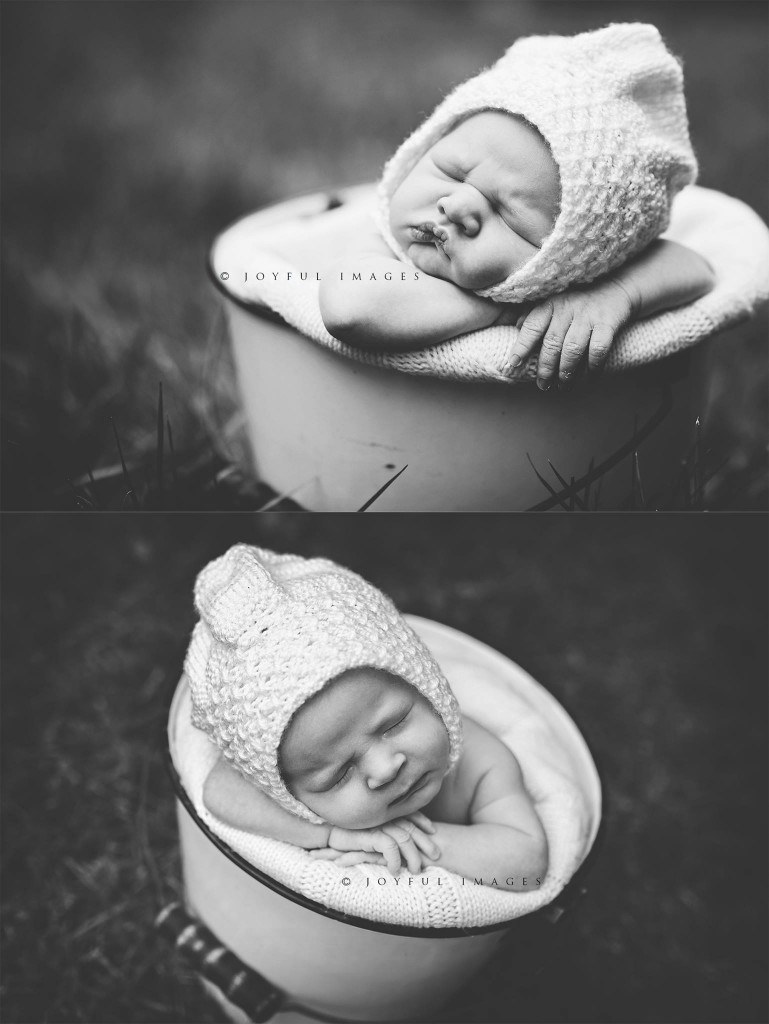 In this pic, Reynolds is the top pic from his newborn session last year; Eliza Jane is the bottom. 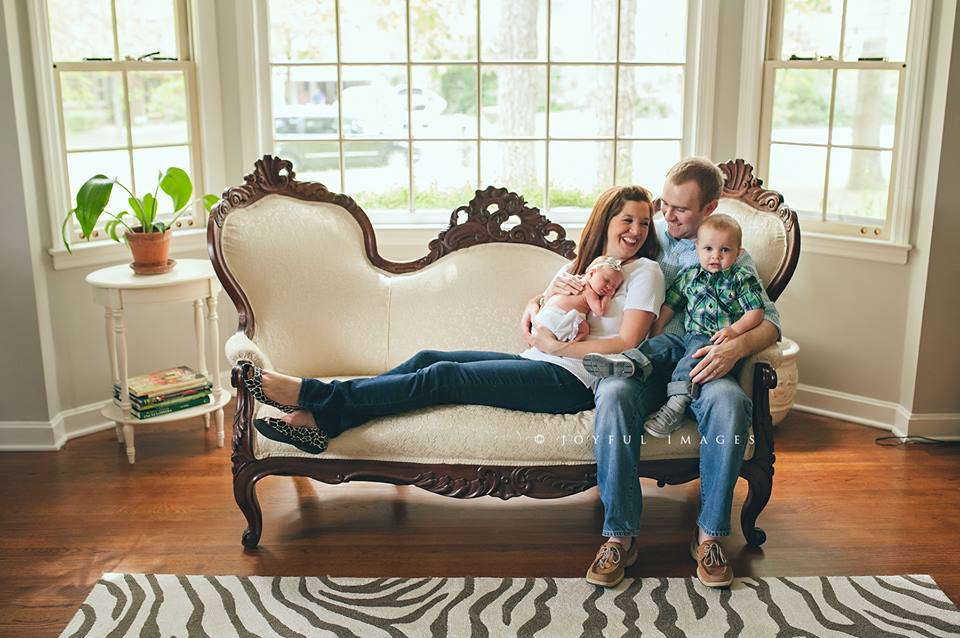