We had the wonderful experience on Saturday to go to the Gilbert Peach Festival.

Last Summer when we went to my family reunion over at Hickory Knob State Park, we happened upon the festival – literally.  We were right in the middle of it and had no idea!

This year, we actually planned a trip to see the parade and festival…well, sort of planned.

Eliza Jane and I went for a walk around 7:40 Saturday morning and at approximately 7:47 I got a text from Andrew that read, “We should go to the peach festival.”

The festival was 35 minutes away…and did I mention I was on a walk?  It was humid and I was already “glistening”.  And the parade started at 9:30.  You can’t go to the festival and not go to the parade.  Well, YOU could, but we couldn’t…not with kids.

We had a blast when we got there at 9:37.  The parade had just gotten underway…first up and just in time!…a camel. 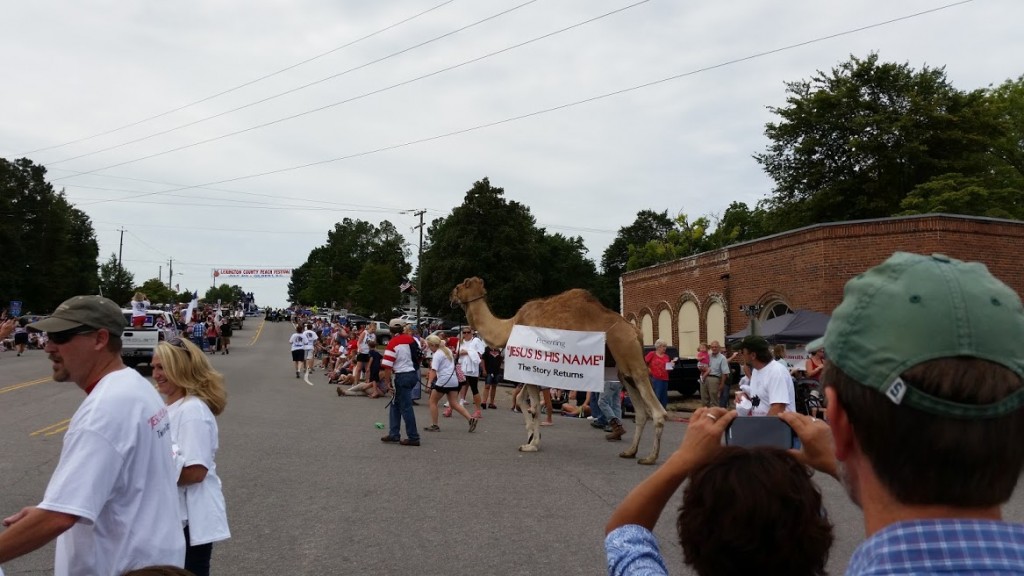 Do you know what a camel says?  Reynolds does!  “Hump DAAAY!!” {duuuh}

Then there were tractors…lots of tractors. 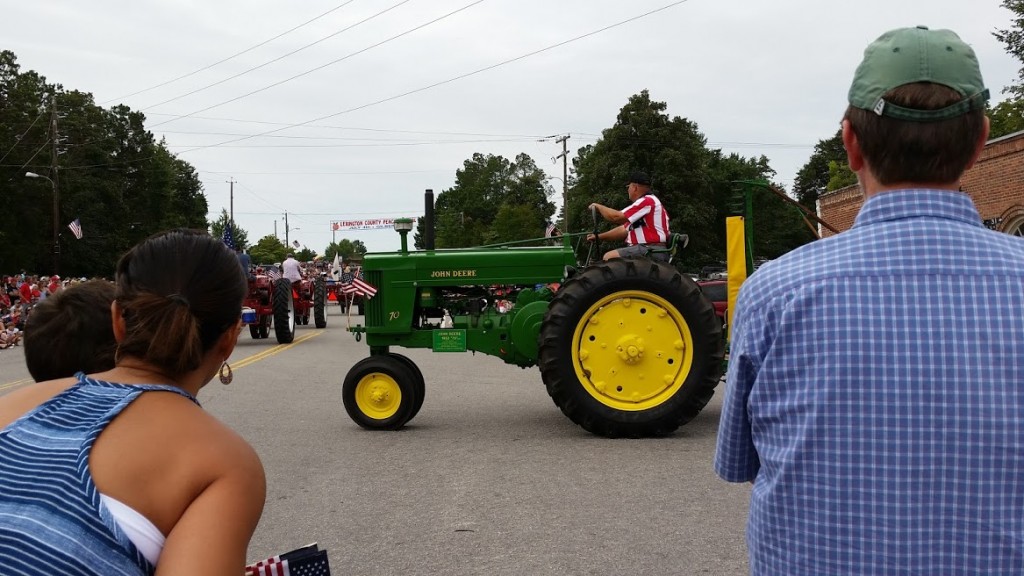 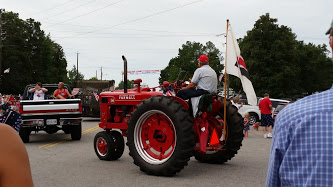 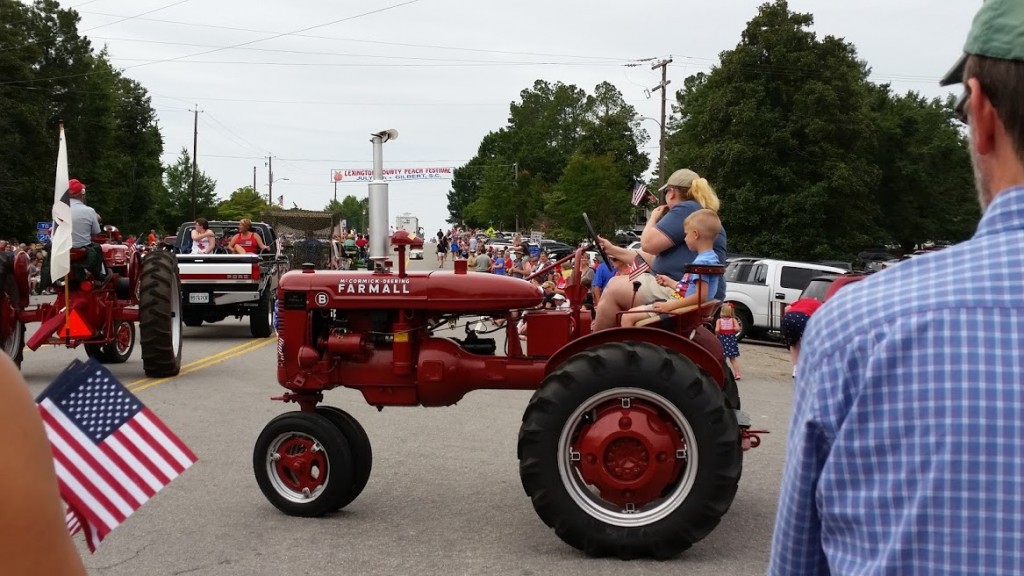 And all these kids waiting for someone to bring them a piece of candy! 🙂  ↓ This poor kid waited so long his arm started to hurt!! ↓ 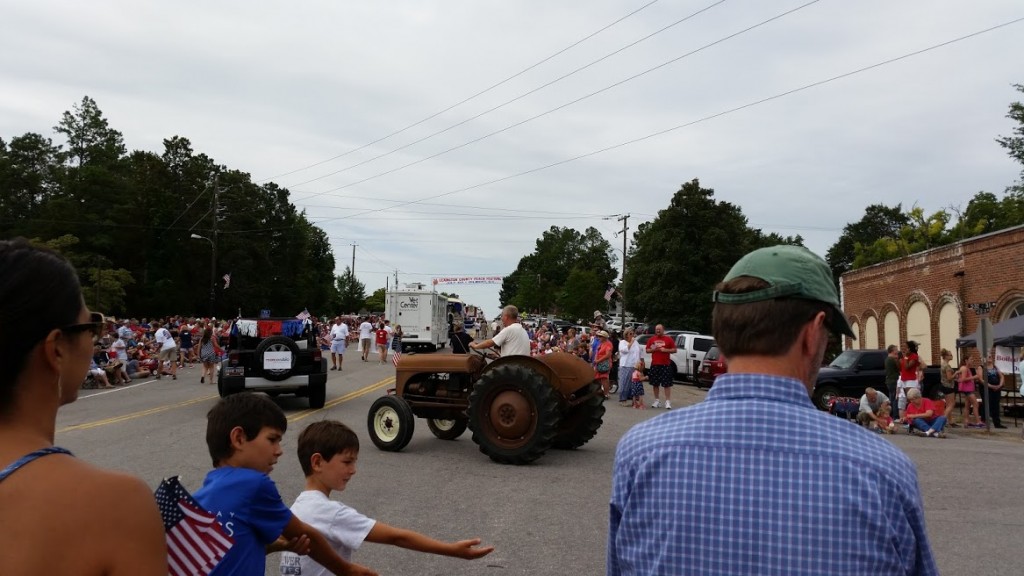 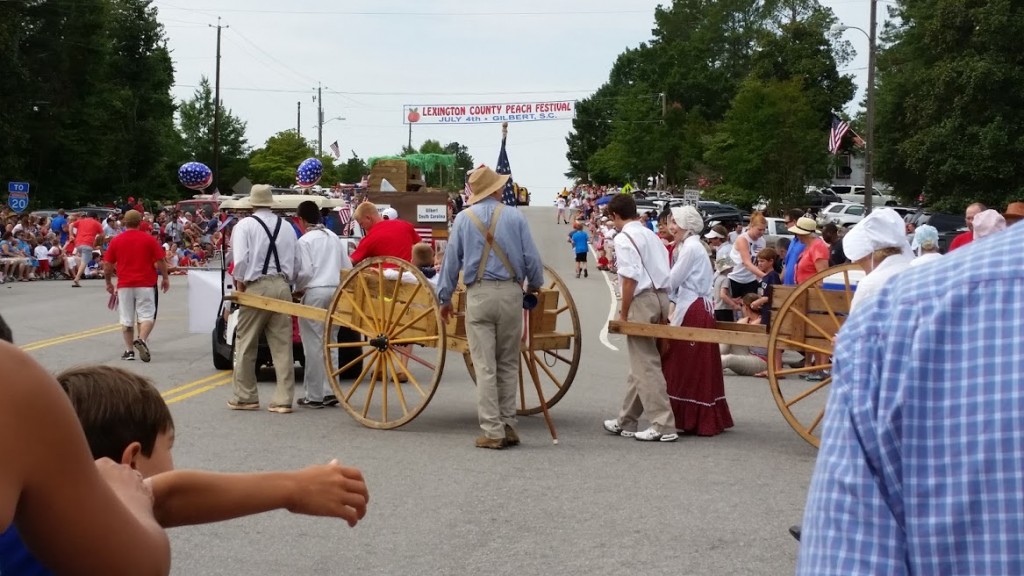 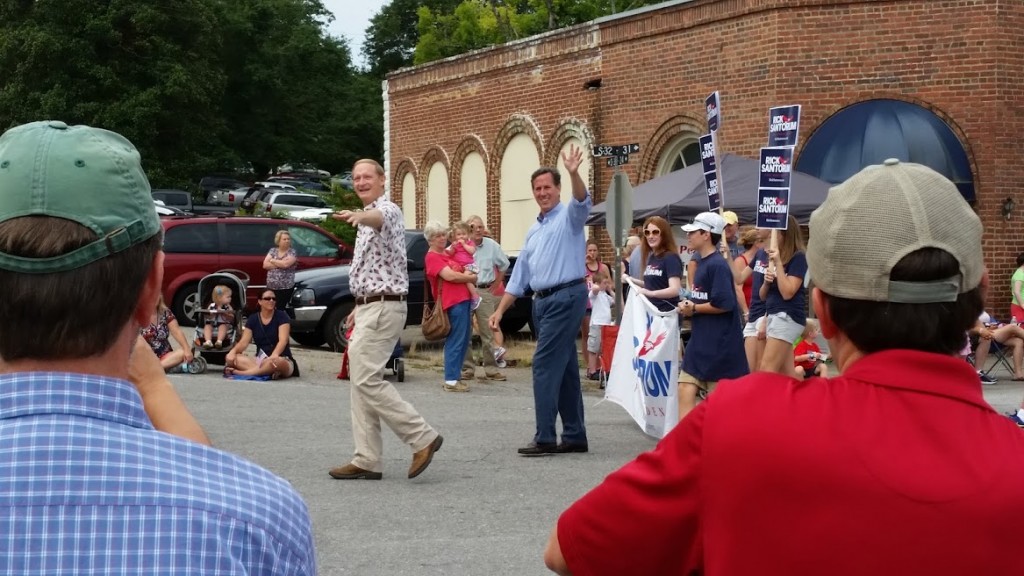 A really cool helicopter that almost took out a few strollers with it’s tail as it made the turn {kind of, but not really…good thing those people moved…} 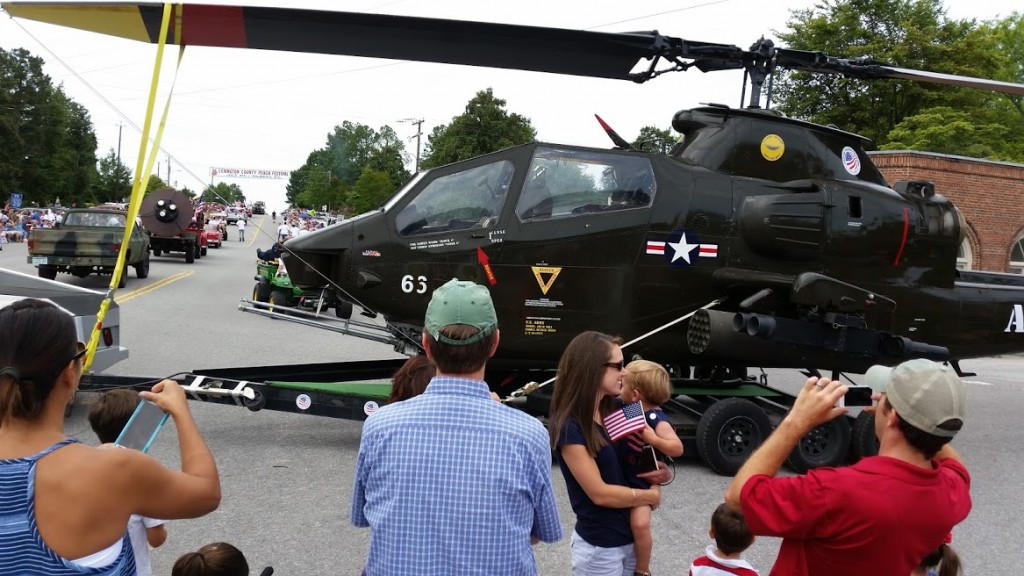 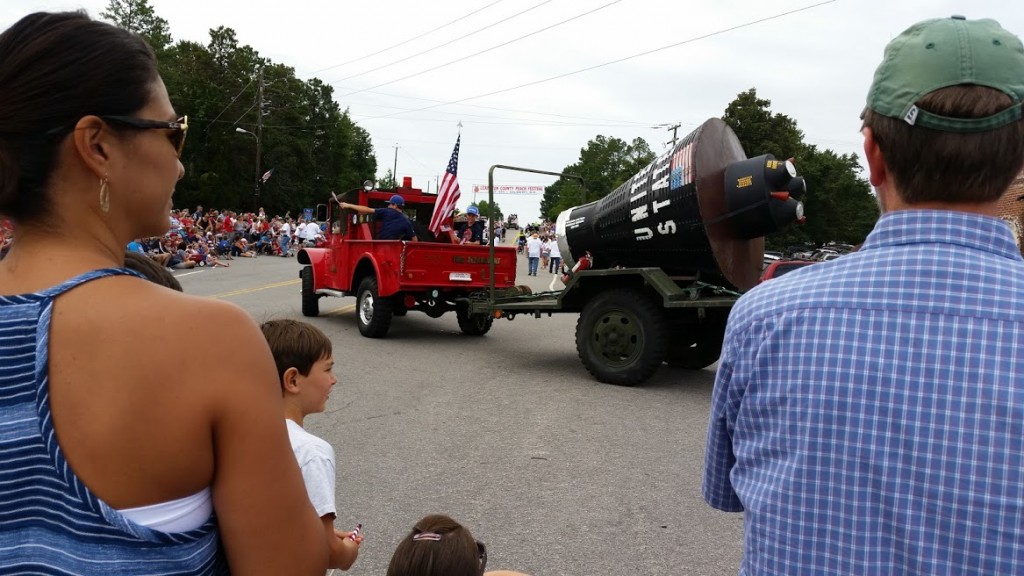 A Studebaker – this is for my Daddy 🙂  We saw one at Amelia Island a few weekends ago too! 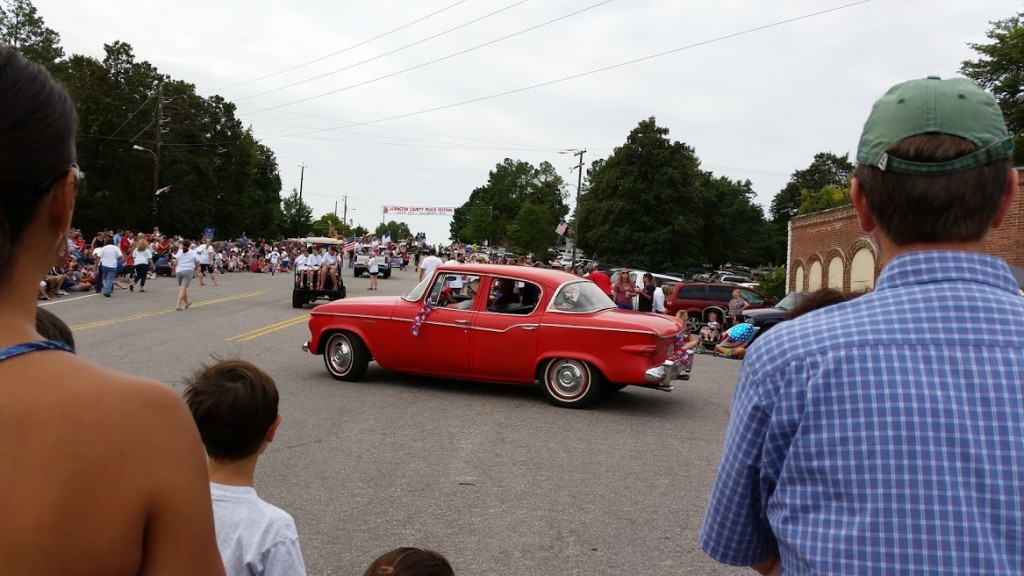 There were floats of all kinds.  Princesses and people dressed in Halloween costumes.  A jeep brigade and all kinds of old cars…or as we call them: “Sunday drivers”.

The highlight of the entire thing was the tractors.  Kids of all ages were smiling… 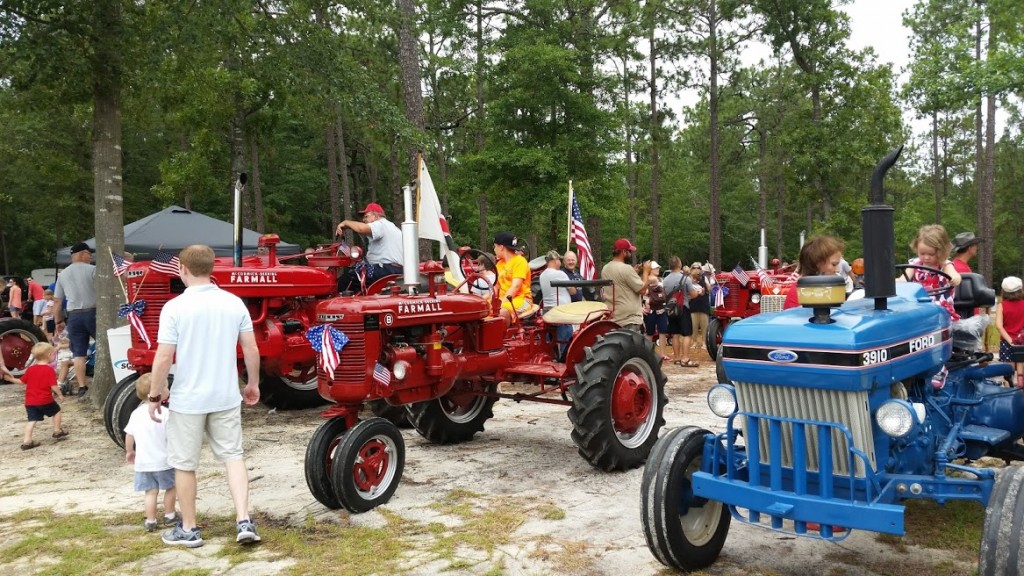 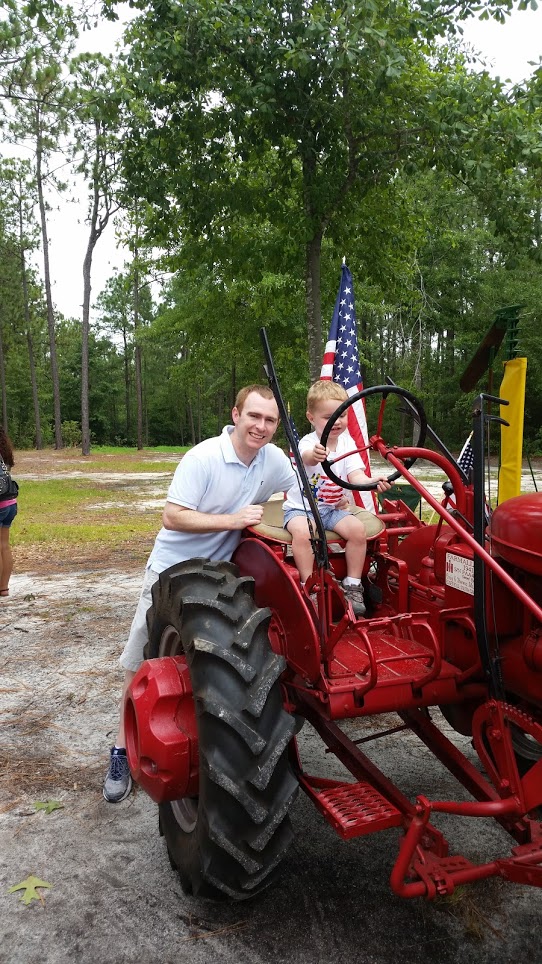 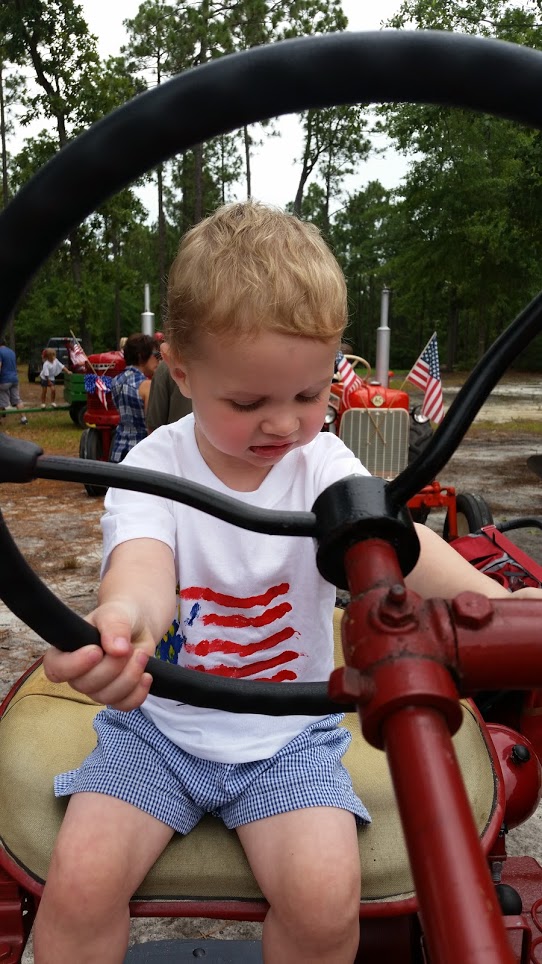 Then we found a sweet friend from daycare – Harper Jae!!! 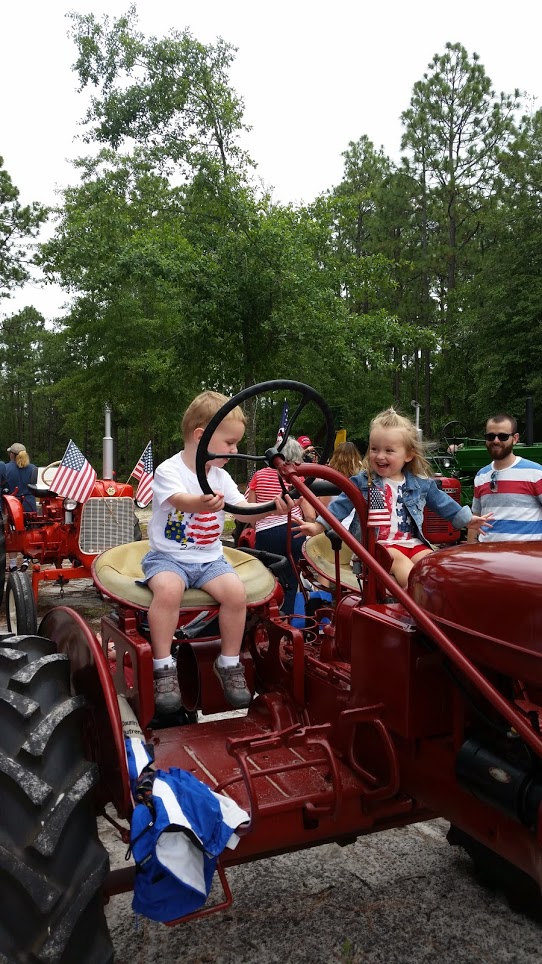 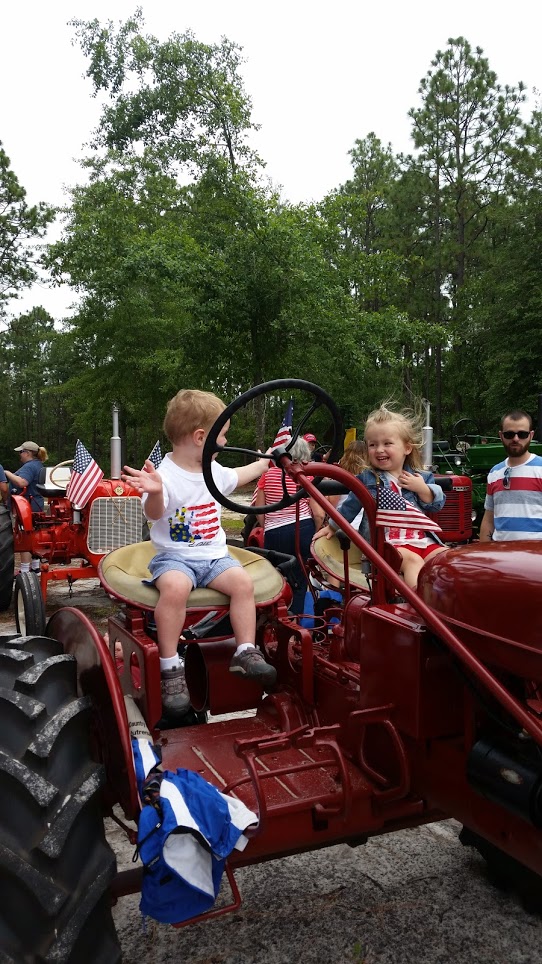 These two were so happy to see each other!
“Harper!  Look at me!!!” 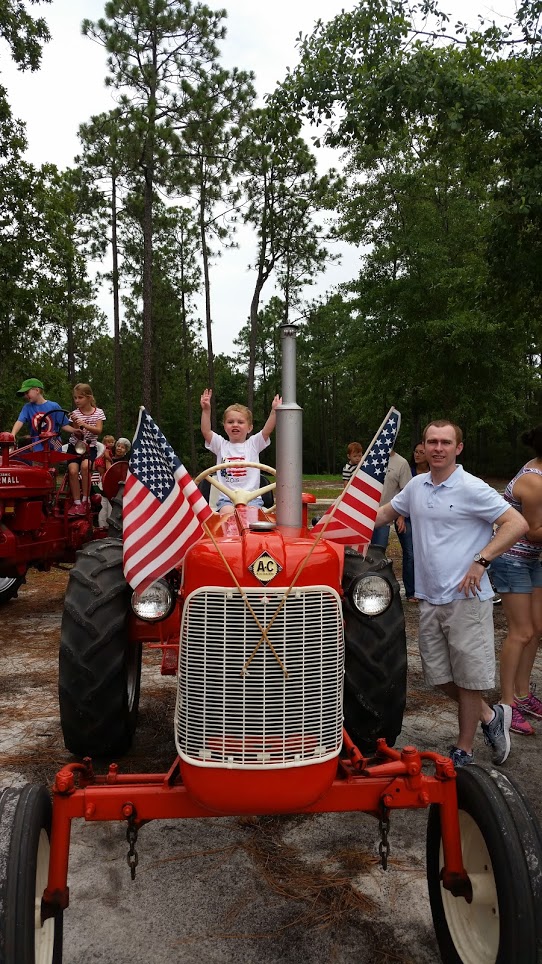 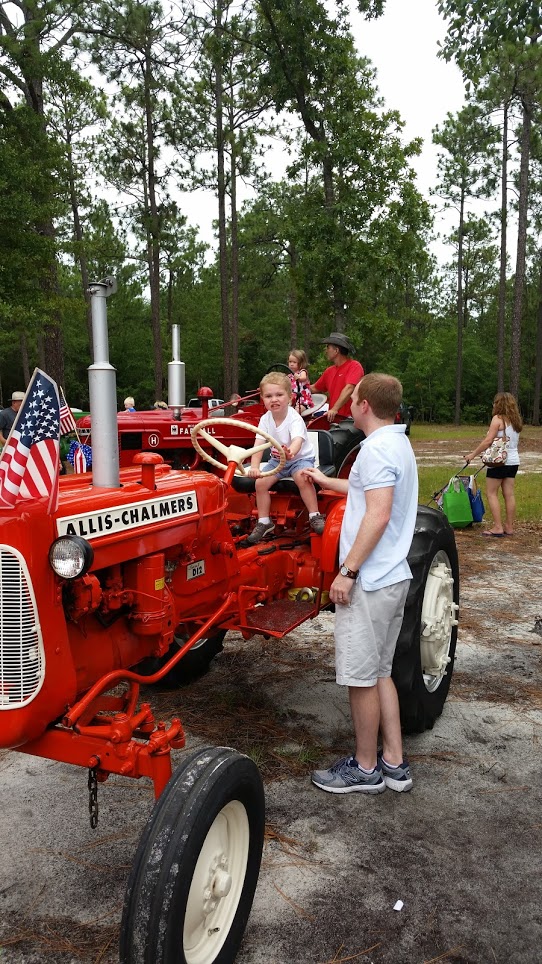 “Where Harper go?”  Literally.  This is exactly what he was saying as he looked for his sweet friend. 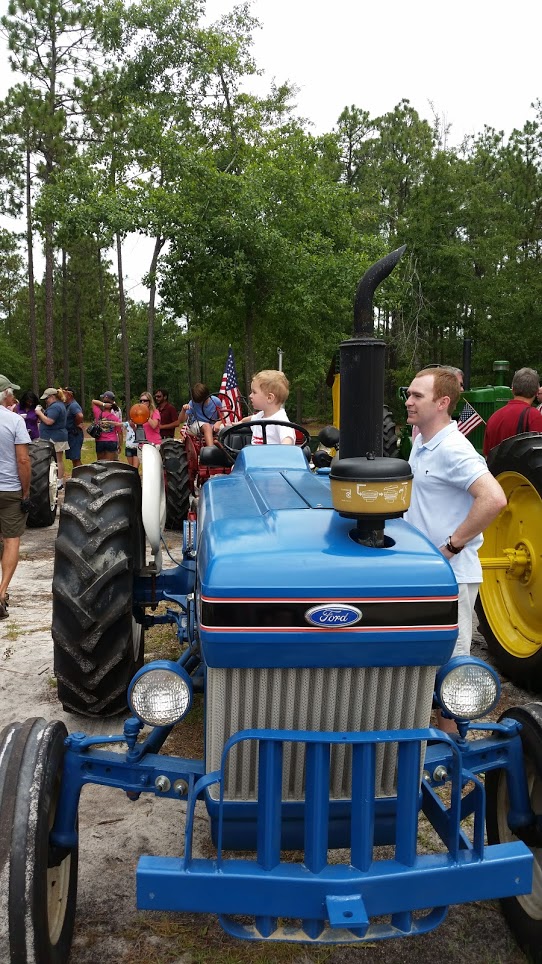 A big “Thank YOU” to all those wonderful people who brought their tractors out and let our kids climb all over them.  It was the highlight of their weekend!  At least for Reynolds it was…he told everyone he drove a tractor! 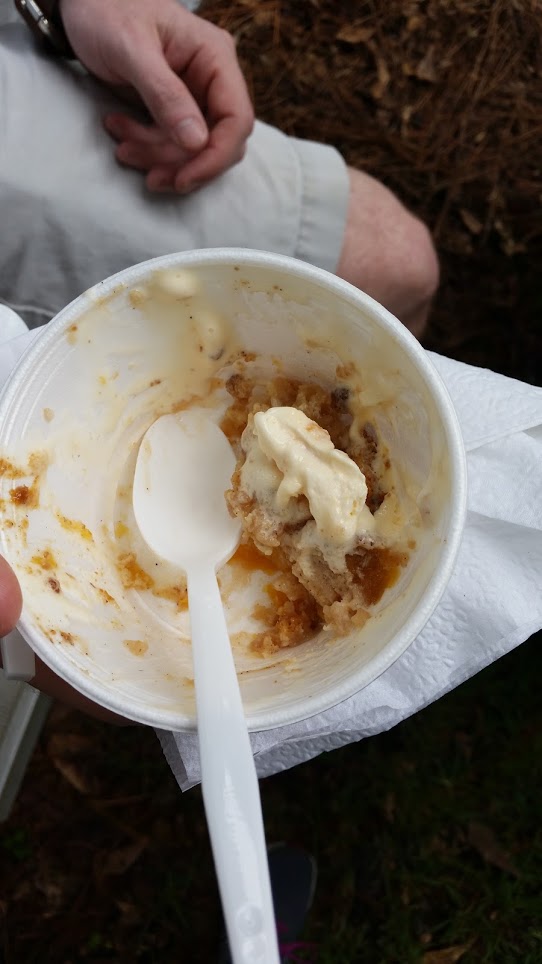 And Eliza Jane was so pooped from all the fun, she passed out before we even saw the lines for the barbeque… 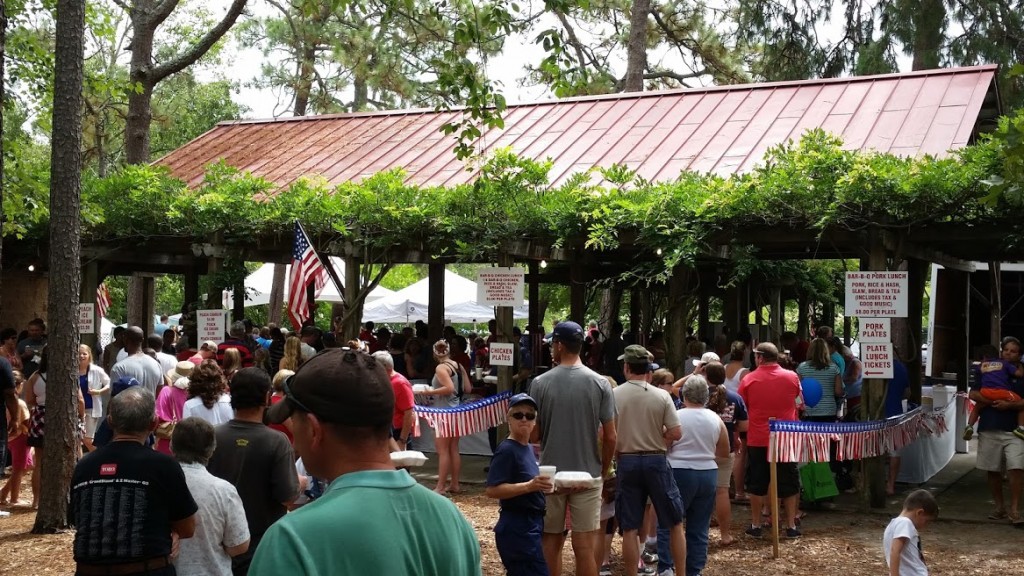 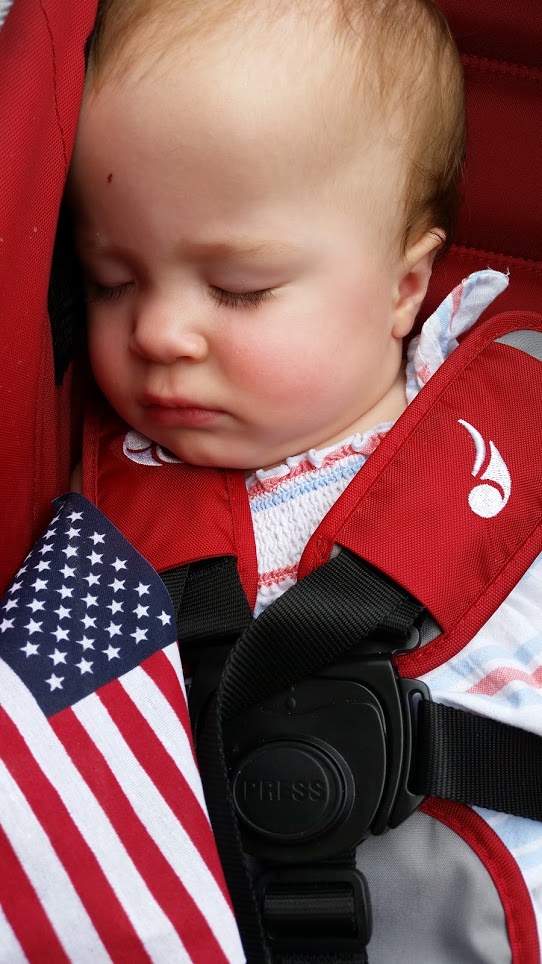 I know it’s past due, but I hope you and your family had an amazing holiday weekend celebrating our great nation!