Sometimes it’s hard for me to believe that Andrew and I have only been married six years now.

Other, rarer times, it seems like we just got married and then all these kids appeared out of nowhere.

Yesterday was our sixth anniversary, and while the time has been short but long, it’s been a wonderful six years.  Of course we’ve had our growing pains, and learning about each others’ buttons, but there has been more joy and laughter in these six years than so many more before them.

So in preparing for our anniversary, knowing that the potential of our 3rd child being born at any moment around the date, I had to start working on Andrew’s gift early.

I don’t know about you, but we’re the type that like to know what the gift idea or traditional gift options are…Hallmark has a great anniversary gift resource in case you need one.

IRON?! You may say to yourself….yes, iron.

As I contemplated what to get Andrew, a friend had some suggestions: a golf club – an “iron” if you will.  A new grill?  Some kind of sign?

I was feeling a little clueless.

Then Andrew and I had lunch together one day {it must have been a blue moon…} and talked about our anniversary and potential gifts.  He told me that Pinterest offered 1,000+ ideas for your sixth anniversary where iron is the traditional gift.

I found a really cute, funny card…Thanks for being my Iron Man it said…so I followed the link to Etsy and purchased it!

Then I found a cheeky little gift via ScoutMob 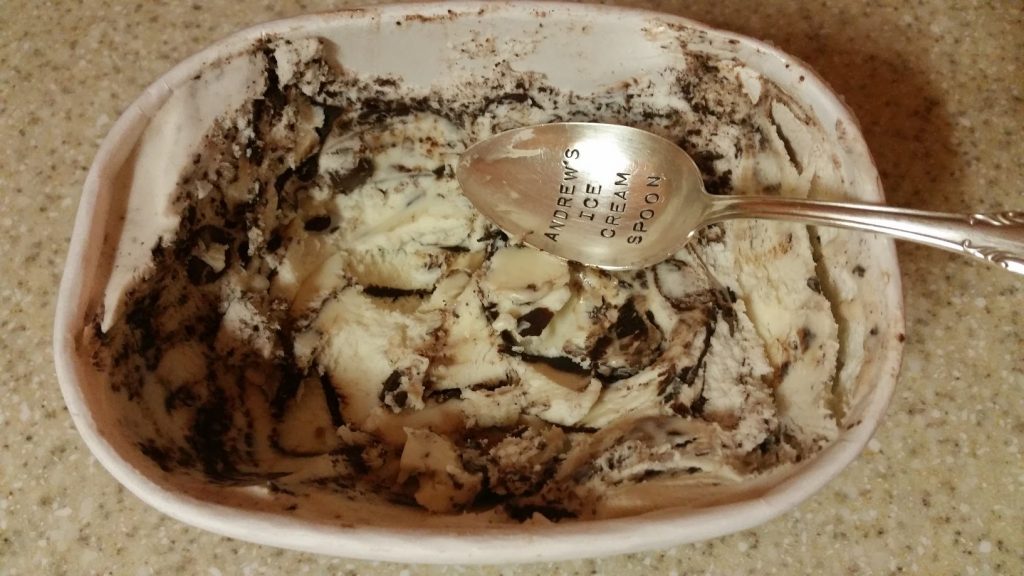 My husband loves his one scoop of ice cream at night, often just a little spoon full so this was perfect!

The last of the items on this little gift list is one that I think is amazing.  The guy who makes these tools used to have a son at our daycare and as the world of social media goes, I found out about his website, Wildlife Workshop Fire Tools.  So I inquired about a grill spatula… 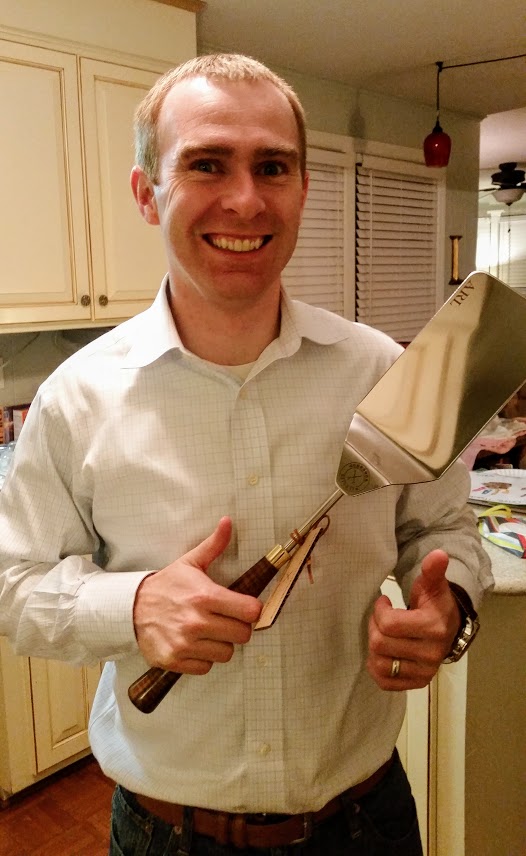 Aside from these gifts, I also gave him a new son…haha.

Emory was born Friday evening and we got to come home on our anniversary so it was a pretty perfect day.

Happiest of anniversaries to my favorite, my love, my bestest of friends…Andrew, I love you. 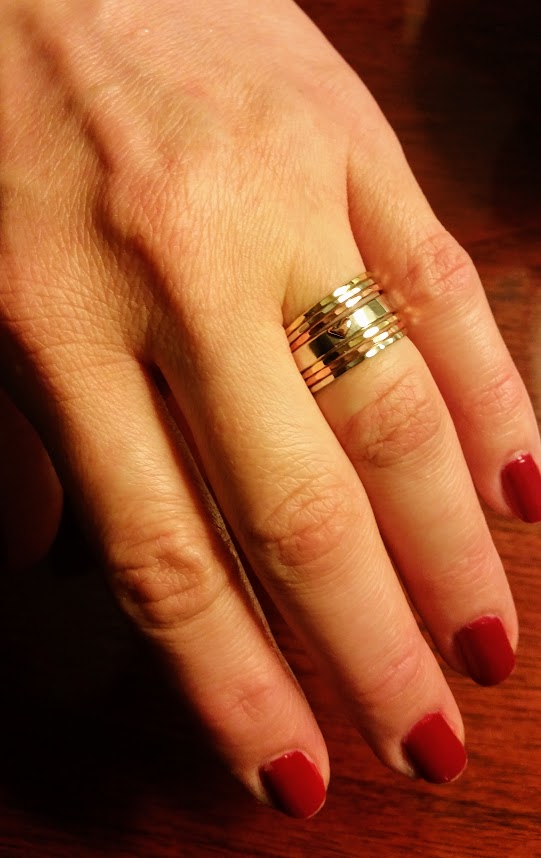 And a post-baby massage from my favorite local spa, Urban Nirvana.

Where do you look for anniversary gift ideas?  Are you a traditionalist or one who comes up with your own gift ideas?