About that…I’m shaking my head as I type this to y’all. I can’t even believe it. I had to get a root canal. I didn’t even have a cavity.

For a month or so I’d had a pretty powerful pain {at times} in one of my teeth, and it just got to the point where I was like, “what the hey.” So I scheduled an appointment with my dentist.

The day before my appointment, the receptionist called me and started asking questions about symptoms and such. As I was explaining it all to her, she says to me, “I reeeaaallly think we’re going to need a little longer than what’s on the calendar….”

The next day. The MORNING of my appointment she calls me back and asks how my calendar looks. She said something like, “I think this could take longer than an hour so I want to be sure you’ve got time available…”

I started getting nervous. This lady knows something I don’t know and surely it’s not going to go well for me….

I got to my appointment and another receptionist was at the desk so I told her how my stomach had been in knots all day since I’d had that morning call. She replied, “oh, I’m sure it’s nothing, don’t be worried.”

YOU may think it’s nothing, but someone else thinks it IS!

I got in the chair, and don’t worry – I’m not going to share all the deets because I know that is weird..and gross…

But I got in the chair, they took x-rays and did interesting things, to see about my pain and the level at which I might punch someone in the face. And ah-ha! He found it. As my mouth was literally throbbing in pain, he says to me, “Yeaaah, I think we’re going to need to do a root canal….”

I didn’t really hear anything other than that because I guess I sort of knew he would say that…as much as I was in denial.

And honestly, I didn’t even know what a root canal was…until I asked him.

Basically they remove the root. Through your tooth. So yeah.

I barely had time to process before he started…which meant I had to get him to stop. My heart was beating out of my chest and I was completely filled with anxiety as I laid there in that chair with the light in my eyes and my fancy sunglasses on.

He asked if I was okay and told me “You’re in the driver’s seat. You tell me when you’re ready.”

I prayed. I told myself I was okay. I gave him a thumbs up and started singing praise songs in my head.

I didn’t feel anything and honestly it really wasn’t bad at all. It’s just the sounds that make me freak out {and maybe you too??}.

So he did part of it last week and I had the rest of it completed yesterday afternoon. Two weeks in a row of drilling and numb-face. That was fun.  Now I have to go back to get a crown or a cap or whatever it’s called so that my tooth doesn’t break or crumble into a million pieces…

Y’all, I’m sort of emotional about all of this. My smile, my teeth have always been just a ‘thing’ for me. I’ve had braces twice. I still wear my retainer from the second time around {learned THAT lesson}. I care for my teeth so I’m just sort of sad I’ve had to go thru this, but I guess it’s just something that happens…?

Anyway. I no longer have any pain, which is great! I took one Tylenol yesterday afternoon as the numbness was wearing off and I haven’t had any other issues, for which I am extremely thankful! 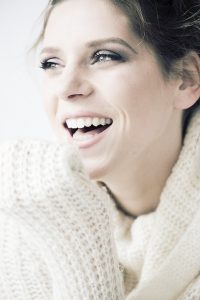 Anyone else out there had a root canal? What was your experience {maybe without all the details?}? 🙂

P.S. Did you see my post the other day about Sseko?? click on this link if not!

Y’all.  As if I needed one.more.thing. I have become a Sseko Designs Fellow and I am.so.excited!! 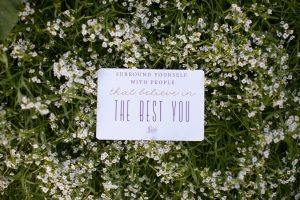 You’re probably wondering why on earth would I add one more thing to my already-overflowing-plate…?  Andrew actually asked me that question – do you have time to do this? No. I really don’t. But if it matters to me, and it does, then I’ll make time for it.

The true reason that I am adding this to my big ‘ole plate is that it’s a culmination of things: the desire to DO something in the world, specifically by helping and encouraging WOMEN to make a difference in what could be big or small, in their communities. 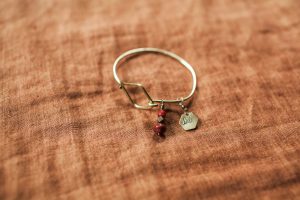 You see, I was recently at a leadership conference where I heard from two ladies in particular: Sheryl Sandberg, COO of Facebook, and Liz Bohannon, Founder of Sseko.  The interesting thing about the timing of this was, I’ve recently felt pulled to help women figure out HOW to be difference makers. How to find a voice, how to plow thru the male-dominated world of business and leadership. But I’ve been lost on how to do that {I’m a rather quiet, introverted individual…}.

So at this conference, when Liz’s video came up on the screen I remembered that I had seen Sseko at some point last year on Instagram and had looked at it, but ignorantly decided it wasn’t for me. When the video started my interest was once again piqued. I tried to get on the website right then and there but of course it had crashed due to all the traffic it was getting from the video. I waited until later that night to try again. I looked at several of the products and was trying to figure out WHO this was for – college ladies or just anyone who wanted to get involved. There was a form on their website to fill out if you were interested in learning more. 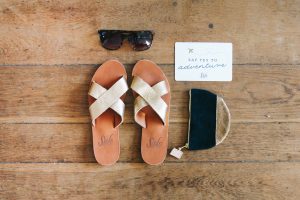 Of course I filled out the form and set a date/time for the interview with a Sseko representative. The following week, as I walked around HOT downtown Columbia {while at lunch!}, I had my interview with Adrienne. By the time our call was over she was inviting me to join the Sseko Fellows!

You could say that the rest is history, but we’ve also ONLY just begun! And I am really excited at the opportunity, really to share Sseko with you and others – and to let you know that this isn’t about me. It’s not about selling products so that I can earn a commission, but rather, it’s about selling products so that I can be a part of something bigger – where your dollars go to the funding of education for girls so that they CAN go on to University. So that they CAN fulfill the dreams that they have: of being doctors, lawyers, bankers, insurance professionals, teachers and nurses, and the list could go on and on. It’s bigger than just you and me and that’s the most exciting part of this venture! 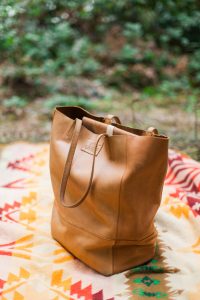 Wondering who Sseko is? It’s a group of ladies in Uganda, Ethiopia and other parts of Africa who are hand-making these beautiful sandals, totes, clothing and even jewelry. To check out all things Sseko, click here. Those ladies in Africa are matched up with women in America, who are selling the products to fund the education of these ladies. To date, Sseko sales in America have allowed 87 women to go to college/University! That’s no small feat, and we certainly want to send more! 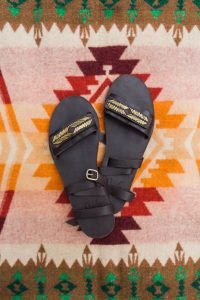 I’ve included pictures throughout this post of all the beautiful products we offer. If you’re interested in learning more about the products either comment below or shoot me a private message: camelliasandcopper@gmail.com.

I would be so thrilled if you would join me in this venture.

As always, I am grateful for your support – oh, and in case you’re wondering, YES, Camellias and Copper WILL continue on! 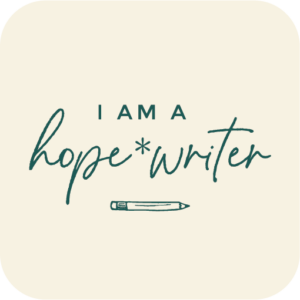