I am finally on today’s Blogtember Challenge post-prompt and it’s a bit of a doozy…If you could switch lives with someone for a day, who would it be? Why?

Side note, do you remember that movie “Freaky Friday” – not the one with Lindsay Lohan…I’m talking the old one with Jodie Foster and Barbara Harris?  One of my favorites growing up.  And a hilarious movie about a mom and daughter who trade places for the day.

So, if I could trade places with someone for a day…anyone…Gosh, there’s so much, so many options:

A missionary in a far away land

A princess {Kate, of course}

A news anchor for a major television network

The head pastry chef at the White House {that one was specific!}

I honestly don’t know.  Maybe I’m just not that curious about the lives of others?  Maybe I’m too scared that their life is VASTLY different from mine?

As a child I dreamed of being a fashion designer, so maybe to be Diane von Furstenberg or Tory Burch or Carolina Herrera or Vera Wang…  All incredibly fashionable.  Incredibly talented women. 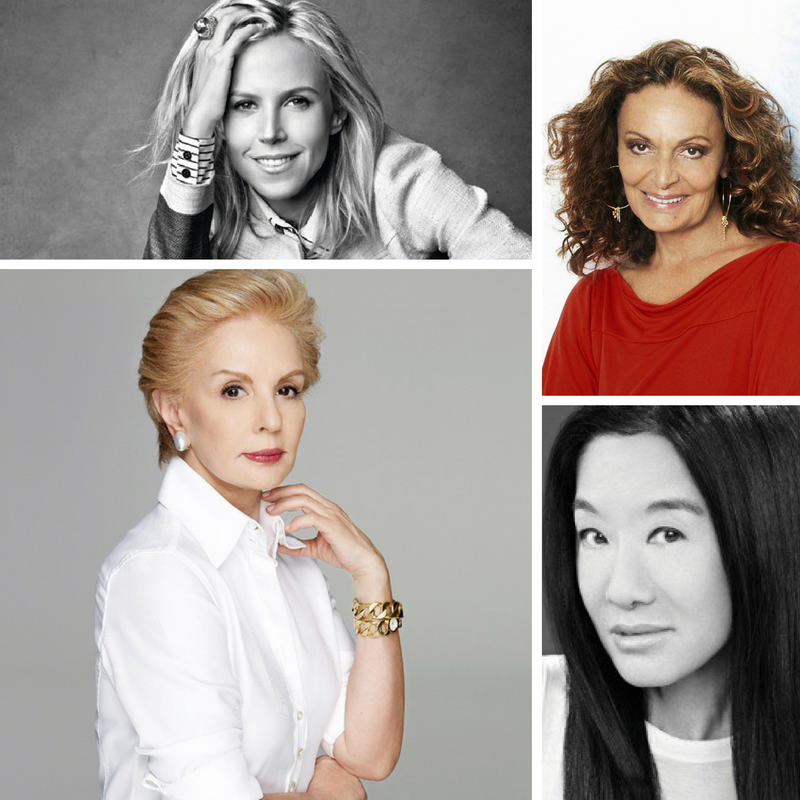 Maybe?  I’m not really sure.

Is there someone you know for sure you would want to trade places with for a day?  A whole 24 hours of being that person.  Who would it be?